Nanotechnology is the study and control of materials in incredibly small range that is of roughly 1 to 100 nm. Nanotechnology is used in various sectors of engineering and technology such as information technology, aerospace, Medicine and national defence. Hence nanotechnology is very important and innovative technique for the future generation.

Nanomaterial’s has unique properties and are subdivided into nanocrystals, nanopowders and nanotubes.

Nanotechnology is preferred because at nanoscale a material can subject to various changes in the Properties of material such as size, magnetism, Thermal, Mechanical and optical changes.

Nanotechnology plays an important role in cancer diagnosis and treatment. Nanoscale devices interact with the cancer cells and help to destroy it.

There are two main type of approaches used in Nanotechnology:

Nanotechnology is categorised into three types:

Nanotechnology industry focus on medical field is 8%. There are three main stages in medical applications . They are

In medical field they are used in various treatments such as:

Cancer treatment – Nanoparticles are injected inside the tumour and then activated. It destroys the cancer cell by using X-ray or light.

Medical tools – Many medical devices used today such as Small size batteries for pacemakers are possible only by using nanotechnology.

Bone treatment – Bones consists of organic and inorganic minerals. It can be assembled by using nanoscale. Hence nanoparticles are injected into the bone and the disease is cured.

Drug development – They are used to develop non toxic drugs. By using it degradation is protected. Efficiency is also increased.

Imaging – it is used to take the images of various organs of the body.

Dentistry – Most of the treatments in dentistry is performed using nanotechnology technique. For example Fillings, Crowns restoration. 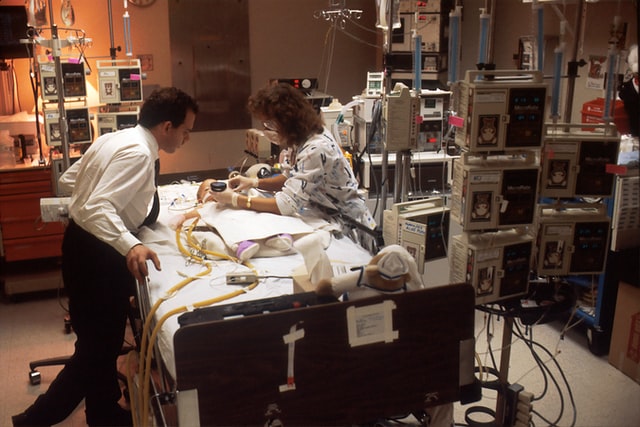 An AFM – Atomic Force Microscope is developed into a surgical tool. The tip of it is attached to a lever. It helps to add or remove particles inside the cell without any harm. They can be injected into any precise location. We are able to monitor the cell in real time. It can be used in the treatment of kidney.

It is also used in laser surgery where femtolasers acts as a pair of scissors. When laser pulse is injected inside a cell .It cuts the targeted cell without affecting the other parts.