Home » List of Top 20 Environmental concerns across the world

Our planet is now facing various environmental problems. Many of the problems are interconnected with humans life. Although many people are taking steps to protect the nature there are various devastating efforts on the environment.

The climate change is a major problem faced in past decades in our environment. The global average temperature has increased in the past years. This imbalanced climate change can cause dangerous to the future.

Air pollution occurs when various dust, smoke and various gases are emitted in the atmosphere. It makes difficult for the animals, birds & plants to survive in the environment. The pollution caused by the gases emitted from the vehicles & factories result in biggest thread for the lives to live in the planet. 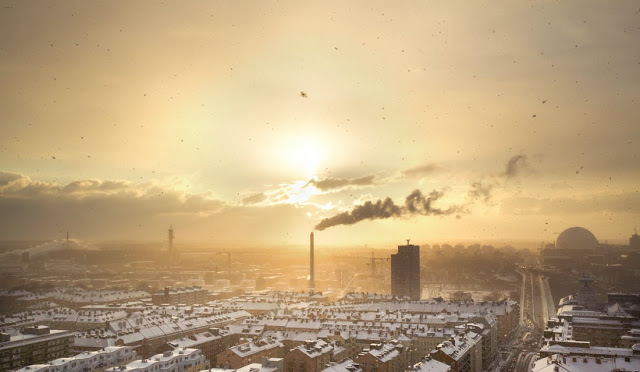 The water is contaminated by various factors that affect the living beings in the world. The waste from the industries and agricultural needs pollute the pure water and makes it unhealthy to drink. The rivers, ponds, and all the water resources are polluted and makes it contaminated.

The soil and land pollution is degrading the surface of the earth due to the factors as mining, construction materials, petroleum products and wastes generated from household and industries.

Global warming is the gradual rise in overall temperature of the world. It is a big issue of the atmosphere on earth. There are various factors that cause these activities. It is estimated that the temperature rises very high in 50 to 100 years that will be a big deal for the living beings in the earth.

The cause that is apparently known for increase in temperature is the rise of carbon-dioxide in atmosphere. 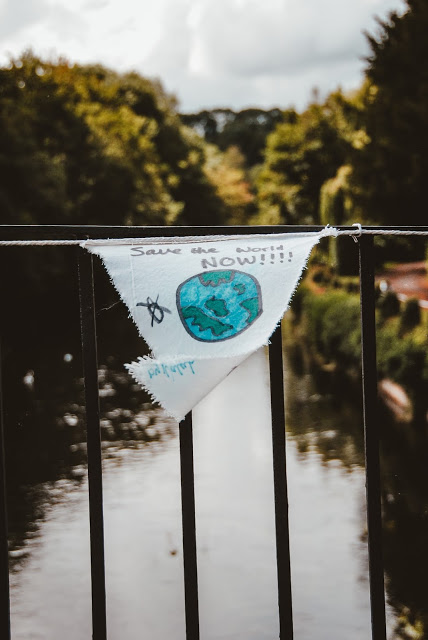 Save The World Now

Deforestation is a main environmental concern that happens all over the world and cannot be controlled. In-spite of human needs for housing, food and materials deforestation continues to even worse. It results in climate change, reduce in rainfall, and affects humans and animals.

It is the increase of carbon dioxide released in atmosphere by a particular activity. An individuals emission of carbon footprint occurs because of transportation, housing and food. Green house gases, burning coal, fossil fuels emits tons and tons of carbon footprints.

Population is considered as one of the major cause for the environmental concern. Population increases day by day and lead to increase in need for resources. Over consumption of natural resources is the major problem faced because of over population.

Habitat loss is major reason for biodiversity loss. Habitat loss is the loss of homes for animals and plants. It leads to loss of species worldwide. It happens often for wildlife animals, underwater species and trees.

Ozone layer depletion is caused by the Chlorofluorocarbons present in various electronic appliances used by the humans. It leads to thinning of ozone layer. When the amount of chlorine is increased in the atmosphere, the ozone layer is depleted. It develops exposure to UV rays and causes various impacts in all the living beings in the world.

Because of various waste disposal problems faced all over the world the environment gets a full of mess. The land, ocean, forest and all nature is affected by the human used waste products. The plastics play major role in it. The hazardous waste, solid & medical waste cause the atmosphere dumped in waste. 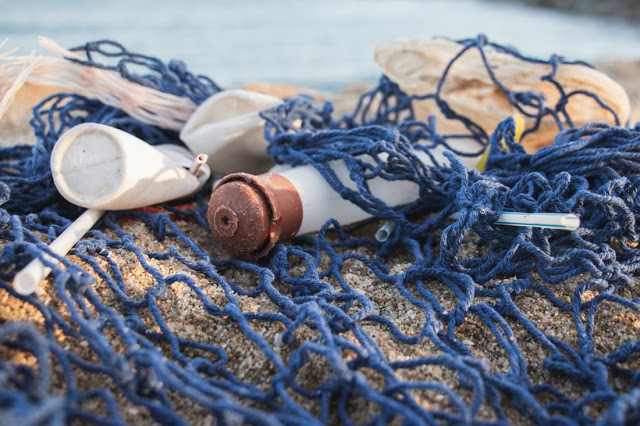 Mining is the extraction of minerals from earth’s core. The extracted minerals also bring out hazardous chemicals from inside of earth’s surface. It results in air, water and land pollution that brings danger to the environment. It also affects the health of human beings and brings biodiversity loss.

Acid rain occurs because of the acidic components present in the atmosphere. The aquatic environment gets seriously affected because of acid rain. When the acid rain flows in the soil it drains the aluminium from the clay particles and affects the ecosystem. Aluminium is harmful for animals and plants.

Urban sprawl results in increased vehicles, high energy and water use, this causes worsening the air and water. The pollution and flooding are the results of over spreading of buildings. It also leads to habitat loss of local species in the area. The people may get various illness and spreading chances are at high in the areas. Water ruff is another major concern over urban sprawl.

Deforestation is another major concern over the environment. It affects the climate, rainfall, crops, and causes increase in greenhouse gases, flooding and create problems for the native lives. Various living beings loose their homes as the result of deforestation. As the tropical trees are reduced the amount of carbon dioxide increases and creates climate change.

Earthquakes, tsunamis, floods, volcanoes, hurricanes, landslides, forest fires are some natural disasters that bring harm to the lives and environment. Natural disasters can ruin the whole place in sometime. It causes destruction to lives and properties as well. It leads to structural changes in the ecosystems.