Let us discuss on the Environmental Impact of Non-Renewable Energy:

Energy is everywhere. Inside & around us. The whole world is made of energy. Without energy nothing can move. Energy is transformed form one source to another. Energy can never be created nor be destroyed. It is derived from various sources. The sources are differentiated into renewable & non- renewable resources. Renewable resources is any natural source that can replace itself quickly, sustainable and has unlimited supply. Even though it various from time and nature.

Non- Renewable energy cannot be replaced. Once they are used, they cannot be restored. Most sources of non renewable energy are fossil fuel such as coal, oil and natural gas and minerals. Most of the energy used in industries are non- renewable resource. They are available only in limited supply and cannot be restored or takes lots of years to restore. Non renewable resources creates great impacts over the environment that leads to global warming effects and many others.

Difference between renewable and non-renewable resources: 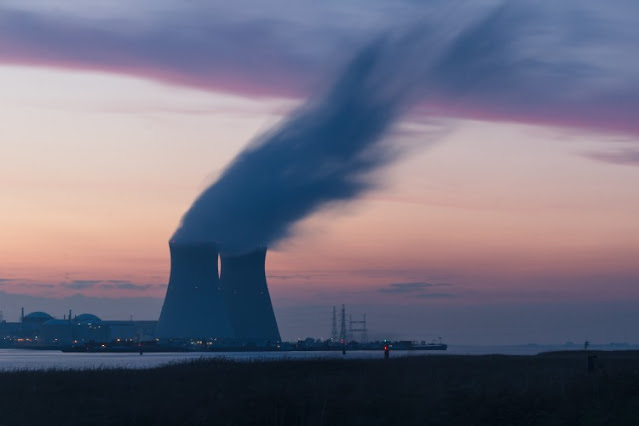 Coal is a fossil fuel that is formed by remains of buried plants that died millions of years ago. Layers of water, rock and dirt are formed over the dead plants. As the result, the oxygen content in the dead plant is reduced by the heat and pressure created. This leaves rich hydrocarbon deposits and finally coal is formed naturally.
Coal has the highest level of carbon emission and produces pollution in air and water that affects the green house effect and is bad for earth.

Natural gas is obtained when rocks that contain gas deposits are drilled. It is the deposit of remains of animals and tiny sea plants. The sediments are formed into rocks over millions of years. Eventually, the heat and pressure changes this mixture into gas and oils. Most of the natural gas is composed of methane and some amount of propane and butane. Natural gas wells are drilled to get the natural gas deposits that are identified by geologists. 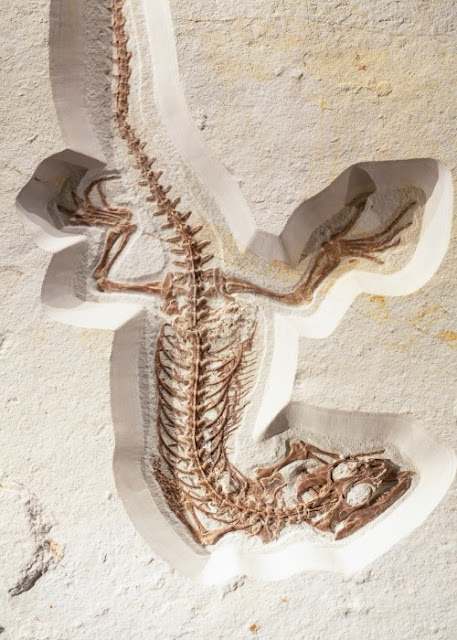 Oils or petroleum is a fossil fuel are formed by the remains of tiny sea plants and animals that died millions of years ago. They are buried over thousands of feet of sands and sediments. The pressure and heat produces hydrocarbon. Finally wet sponge like oil saturated rocks are formed. Crude oil is the form when the oil is first removed from ground. Oil refineries separate the oil into various fuels and other by-products . Gasoline is also another important fuel that comes from oil. Refined oils can be used to make gasoline, diesel and jet fuel.

Nuclear energy comes from the nucleus of atoms. The energy is released by fusing together or splitting apart. Uranium is one of the element that easily fuses and so it is used as fuel in power plants. Uranium is found all over the world but is still a non renewable resource. It is obtained naturally in certain types of rock. The nuclear power plants produce electricity by using nuclear fission. The major hazard for the environment is the radioactive waste produced.

How much non renewable resources are left?

As the non renewable resources are natural and cannot be reproduced, it comes to diminish. It is said that due to demand of consumption, after few generations nothing will be left. It remains only for 40 to 80 years and so. Oil and other fossil fuels are finite resources of nature and reserves volume are difficult to calculate. But the loss of these resources would be a shattering effect over the human beings. So it is necessary to conserve energy for the future.

The future is green energy, sustainability and renewable energy.