The main purpose of robotics is to automate operations that humans do and replace them with machines that can do the work with better accuracy. As we know robotics is fully automated, it can process the dangerous and mundane jobs from humans with high productivity.

While a human be able to do a piece of work at some speed we can definitely design a robot to do the same piece of work better, faster, economical and environmentally friendly. Because of its long run it can free humans from dangerous, repetitive and annoying jobs.

Asimov proposed three laws of robotics, they are:

Law 2: A robot must obey orders given to it by human beings, except where such orders would conflict with the first law

Law 3: A robot must protect its own existence as long as such protection does not conflict with the first law.

Robots are used in various sectors. some of the important sectors and the types used there are as follows 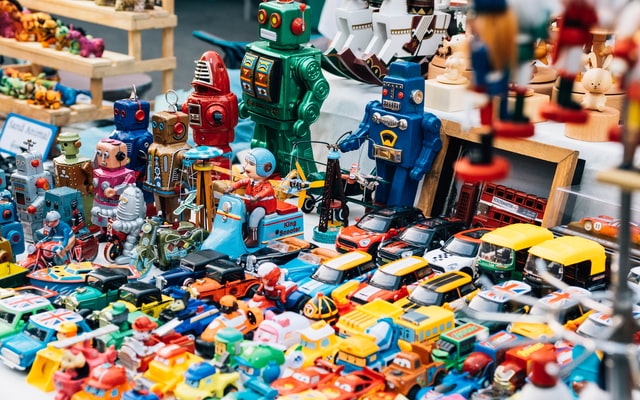 Various works such as Welding, material Handling, Improving Productivity, Inspection are carried out by robots.

There are various types of industrial robots as below:

Robots that move around legs, tracks or wheels. There are types of robots that can even handle radio active material. Types of mobile robots are

Robots that are used in education. They are abled to bring schools to students who cannot be able to present Physically.

Types of educational robots are:

There are two types one is to perform household tasks and the other one is modern toy that performs tasks like talking, walking etc .

The arm of the robot is called as manipulator. It resemble the human hand. It has several joints and links.

End effectors are used by robots to interact with the environment. They vary according to the task given to the robot. It performs the tasks that are performed by palm and fingers of human hand

Inside the body of a robot small motor is present known as actuators. Robot moves in reaction to feedback from sensors with the help of actuators.

The controller is the brain of a robot. Both the hardware and software are the controllers of the robot. The controller controls the movement of the manipulator and end effector.

The main source of power supply for robots are batteries and photovoltaic cells. Lead acid and silver cadmium batteries are mostly preferred. Industrial and manufacturing robots are consuming an average of 21000 kWh annually. In future it may be designed such as a robot may charge by itself when the power is low. 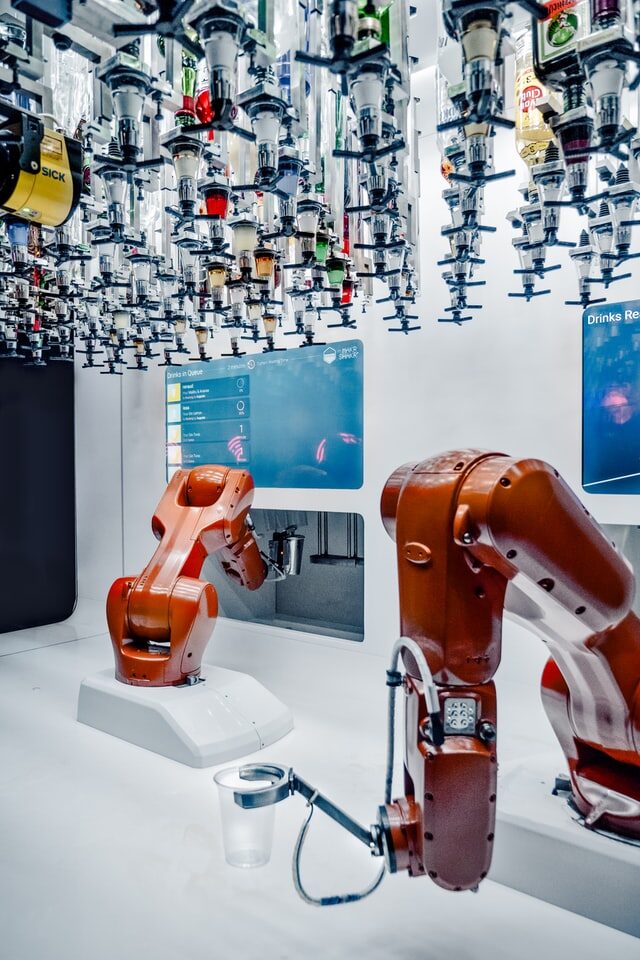 Many industries have started using robotic technology such as automotive, defence, pharmaceuticals , textiles, atomic energy etc. experts says that a moment may come when robots becomes smarter than humans.

At present robots can rotate base of arm, bend elbow, rotate wrist etc. In future it may look, feel and act like humans. Realistic looking skins and hair can be fitted which allows the robot to react naturally in the environment.