What is Magnetic Levitation? 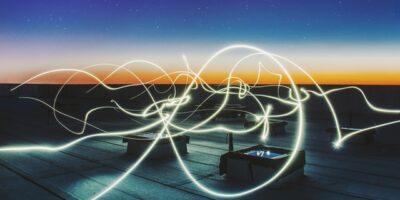 Electrical and Electronics Topics for Presentation 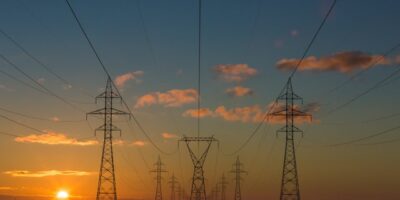 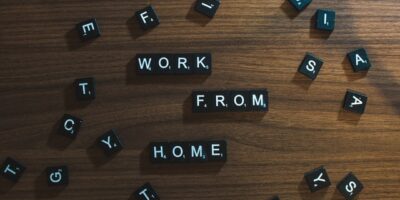 Work From Home Benefits And Challenges

Magnetic levitation is a method where magnetic fields are used to suspend an object. It is also know as magnetic suspension. Magnetic force is used to prevent the effects of gravitational force or any other accelerations.

The suspension of an object above or below another object with magnetic attraction or repletion is Magnetic levitation. It is also denoted as Maglev.

There are two issues obtained in magnetic levitation

With maglev, a vehicle travels along a guideway using magnets to create both lift and propulsion, thereby reducing friction by a great extent and allowing very high speeds.

Magnetic levitation is used in maglev trains. The trains float on a guide-way using the principle of magnetic repulsion.

Maglev system train transportation uses two sets of magnets: one set to repel and push the train up off the track, and another set to move the elevated train ahead.

Maglev is used in high-speed rail and airplanes.

With maglev technology, there is just one moving part: the train itself. The train travels along a guideway of magnets which control the train’s stability and speed.

The super conducting magnet induces repulsive/ attractive forces keeping the train in center of the guideway. The passing of superconducting magnets by levitation coils on side of track induces a current in the coils and create a magnetic field. This pushes the train upwards and so it can levitate 1 to 7 inches above the tract. The train does not levitate until it reaches 50 mphs. So it is equipped with retractable wheels.

Hyperloop is a mode of transportation dreamed up with maglev trains running in near vacuum tunnels. It is high-speed transportation of goods in tubes. Hyperloop is using a passive magnetic levitation system where pod-side permanent magnets repel a passive track, with the only input energy coming from the speed of the pod.
The amount of electricity used is less however the speed is high. The infrastructure of hyperloop is costly to implement.

Although installation is costlier, this system can be implemented considering the facts like energy consumption, pollution and safety. There is a lot of scope in future for the technology in implementing and development.

Environmental activist, writer, and blogger - inspired by social and environmental issues and the intersection of the nature, science, and place.

Electrical and Electronics Topics for Presentation

Work From Home Benefits And Challenges