Difference between In situ and Ex situ conservation 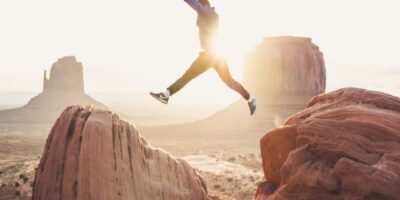 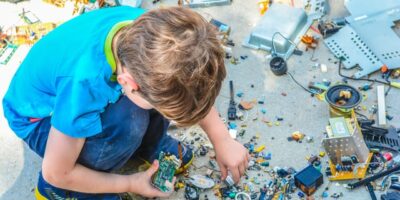 What is Electronic Waste Recycling 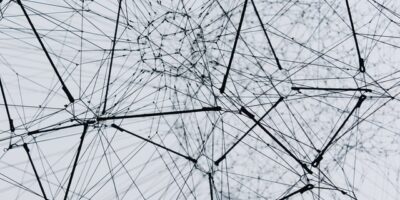 What is 5G Technology and How it works?

What is In situ conservation ?

Examples of In situ conservations are Natural Park, Sanctuaries and Natural reserves. In situ ensures the sustainability of the environment and ecosystems.

Protection against predators and protection of habitat are the two major role of in situ conservation.

What is Ex situ conservation ?

Ex situ conservation means protecting an endangered species outside its natural habitat. It is also called as offsite conservation.

Examples of offsite conservations are Zoo, Botanical gardens and Seed banks . It results in the protection and maintenance of species and not its habitat . Captive breeding of endangered species is a last resort.

Under legislation laws are passed against hunting of animals, occupying natural habitats for other purposes and to stop illegal trade of endangered species.

Wild life reserves includes designated areas specially for conservation of habitats and species. Certain factors need to be considered while choosing wildlife reserves such as availability of wide range of area and the condition that suits the species.

Situ is derived from latin word meaning site. So in situ means same place and ex situ means outside the place.

In situ and ex situ  conservation are the two approaches to conserve biodiversity. The main difference in this two types of conservation is , In in-situ conservation population recovers in natural environment, whereas in ex situ offspring produced in captive breeding’s are released in natural habitat.

Download difference between In situ and Ex situ as PowerPoint Presentation:

Advantages of In situ conservation:

In addition to it there are several disadvantages observed in each type . They are as follows

Disadvantages of In situ:

Conservation means management of man’s use of biosphere to attain maximum benefit by present generation and maintaining its potential to meet the requirement of future generation.

Environmental activist, writer, and blogger - inspired by social and environmental issues and the intersection of the nature, science, and place.

What is Electronic Waste Recycling

What is 5G Technology and How it works?